In early December, we were excited to hold the second round of off-flavour tastings. For details on the first event, see our post here. 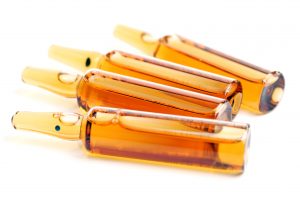 For the second round, we used eight more flavours from the same kit as the first. These flavours were less common than the ones used in the first round, though still important. They were: caprylic acid, “earthy”, indole, isovaleric acid, lactic acid, mercaptan, “metallic”, and “papery”.

Like the first event, we used a triangle test method for tasting. Each participant received three samples, one of which contained an off-flavour, and the participants had to guess which one that was. We did make some modifications to our overall procedure based on what we learned last time, but the most significant change was that we used a batch of our homebrew as the base beer rather than a commercial beer. Gerad and Tyler designed a beer specifically for this event, a pleasant, 3% ABV, Kolsch-style ale. In order to avoid competition with the off-flavour taints, the recipe was low in hops and fermented cool for clean flavour.

The other important change we made was to provide each person with a control sample, one that was known to be untainted with an off-flavour. This made it easier for the attendees to try to pick out which cup was tainted in each round.

For our first event, we used standard red Solo cups to hold the samples. This time, we used small, shot-sized cups, which saved us the trouble of measuring every pour, as well as time. We also labeled all the cups in advance, including the participants’ names; this way, the marker had plenty of time to dry before the tasting, avoiding interference with beer aroma.

Interestingly, it seemed like the tainted beers were easier to identify than in the first event. This could be due to the strength of the flavours themselves, or the lighter, cleaner quality of the base beer compared with the pale, American lager used in the first tasting event (or both). This meant that most people were quick to identify the tainted beer, and there was more discussion around how to describe the off-flavour in question. We got some very interesting descriptors; I think “old man’s breath” was my favourite.

By now, our attendees are getting very good at picking out which beers contain off-flavours. We’ll see how they do in round three, which may prove to be trickier… 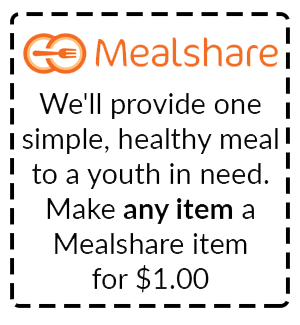